We’ve been really quiet since our last release, but we do have some exciting news to share with you!

We’ll release two brand new albums before the end of this shitty year, isn’t that fantastic?

The first one to be revealed is dIVA second album « AiR » which will be out on November the 27th in the form of a gorgeous vinyl! A transparent red vinyl with black marble limited edition will also be available! 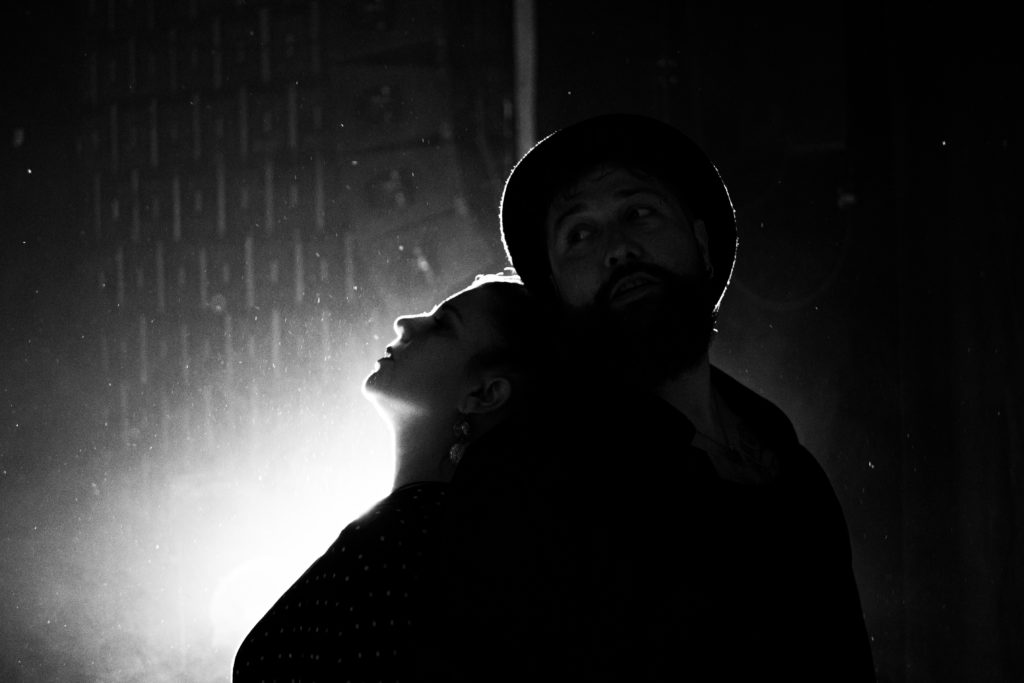 These two heralds of a mystical & imaginative trip-hop are back with a new jewel of experimental dark pop mixed with a very personnal blend of 90’s infused R’n’B.

Yeah, you read that right. R’n’ fuckin’B. Yes, like TLC R’n’B, like Justin Timberlake R’n’B. Because, you know, why the fuck not? We’re really not an extreme metal only label . Oh no… We’re more the « good music only » kind of guys, but you already knew that…

During the last two years, the band has collaborated with freaking awesome producer REMOVE in order to give birth to this new masterpiece and the man has clearly turned the band into something new. Of course there still is a main trip-hop frame to their art, but their music now incorporates a lot more diverse influences. In addition to the R’n’B touches here and there,  you’ll find some nasty trap beats, stunning dark pop chorus as well as the more folky side you already loved on 1st album « SoL ». We will not lie to you, the production job on this album is nothing less than mind blowing and we cannot wait to share these songs with you!

This single is available for preorder/presave on all digital  platforms HERE.

In the meantime, why don’t you go listen to the band previous album on their BANDCAMP? 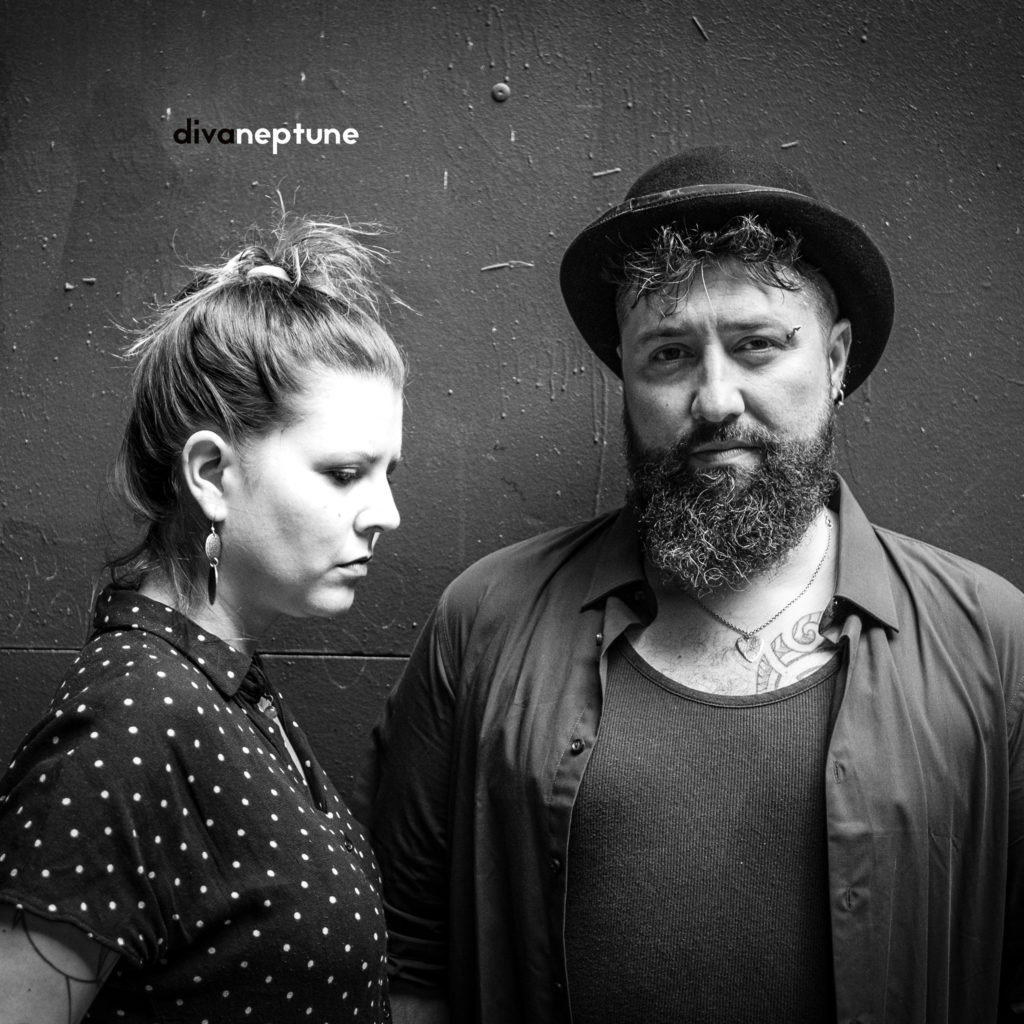 Their 1st album is still available on black wax right HERE too.

P.S. Someone is telling me that one of the songs on « AiR » has Kehlvin’s singer as a special guest. The little voice is also telling me that said Kehlvin is almost done with the mixing of their new album and that it sounds devastating & that it should be released during Spring 2021. And finally, it seems that the second release we’re going to put out before 2020’s end is a monster of Grind/Black Metal which will obliterate absolutely everything on its way.