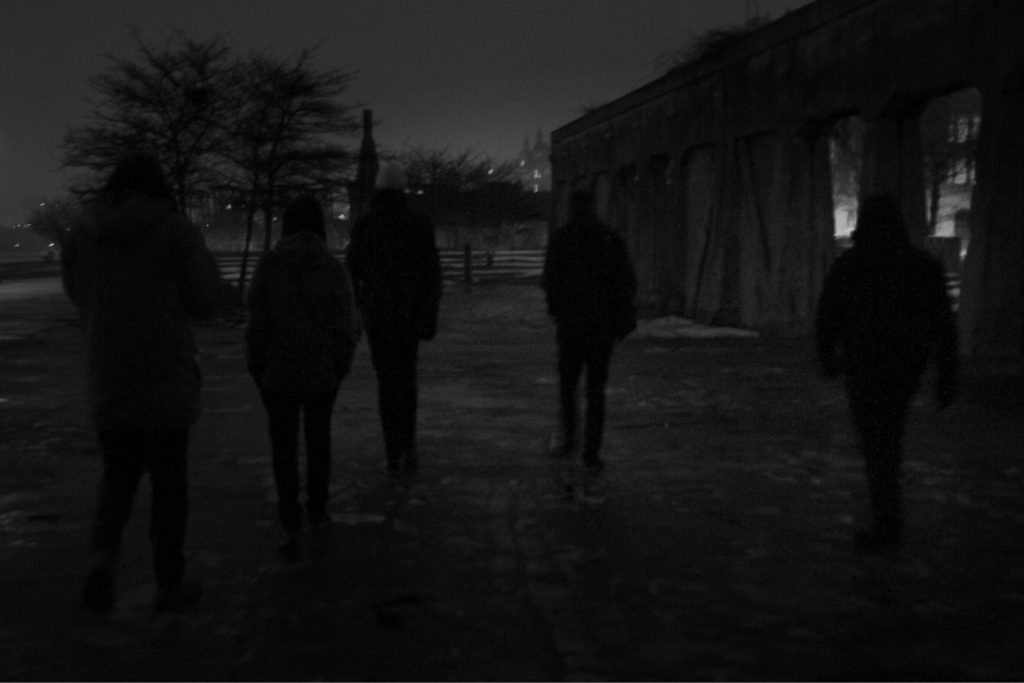 Denmark, 2010: the idea of creating a hardcore black metal band emerged in the mind of Filip, actual singer and leader of Hexis. His goal was to give birth to a band playing « as dark and heavy music as possible and go on crazy amount of tours around the world and release tons of different records ».

And it has been successful. Indeed, Hexis’ music is as scary as thrilling, as introspective as explosive and gives  an idea of what addiction to darkness could be. To satisfy it, Hexis plays about 200 gigs per year. Among all these gigs and the thousands of kilometers swallowed, Hexis has released 10 records in 7 years, including 3 EP’s, 4 splits (w/Primitive Man, This Gift is a Curse, As We Draw, Euglena and Redwood Hill) and 2 full-length albums (Abalam and Tando Ashanti).

Hexis is not just music, it is a way of life, a mindset, and every note that reaches your brain will prove it.