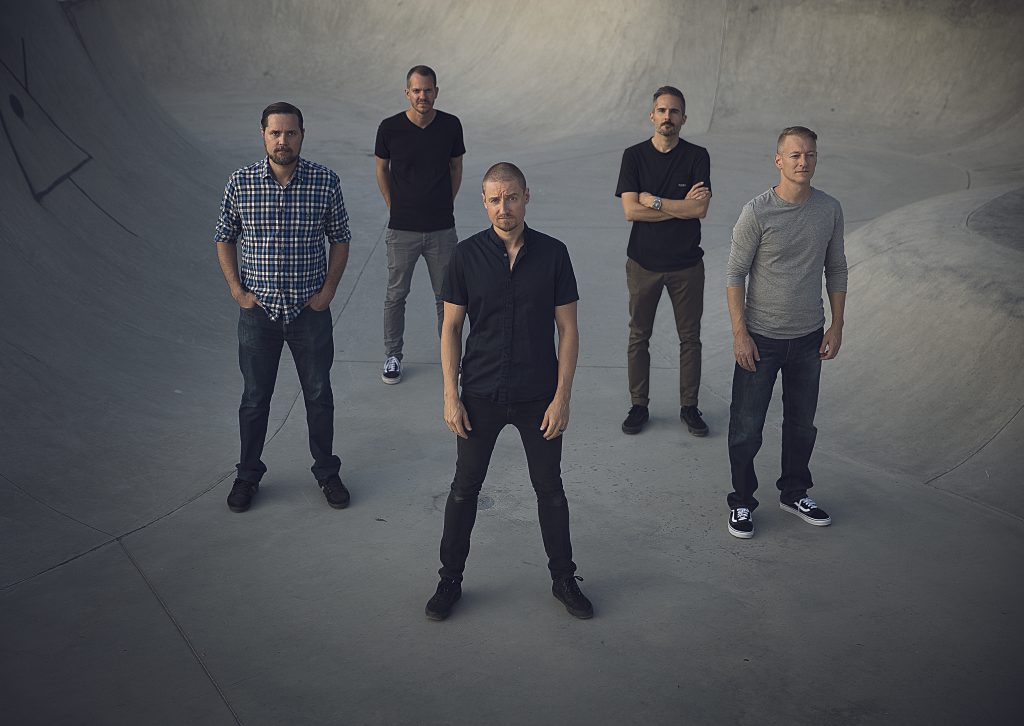 Unfold was founded in 1996 in Yverdon-les-Bains, Switzerland.

Their first album ‘Pure’ was released in 2000 on Division Records. It was recorded, mixed and produced by Daniel Bergstrand (Meshuggah, In Flames).

‘Aeon Aony’, which introduced the band to the international scene in 2004, was produced by the band and mixed by Pelle Henricsson (Refused, The Hives) and Magnus Lindberg (Cult Of Luna). This album was licensed in the US through Codebreakter/Earache Records. The band went on hiatus in 2004.

‘Cosmogon’, which was recorded, mixed, and co-produced by Julien Fehlmann (The Ocean, Kehlvin, Dirge…), marked the band’s return in 2011 after seven years of hiatus.