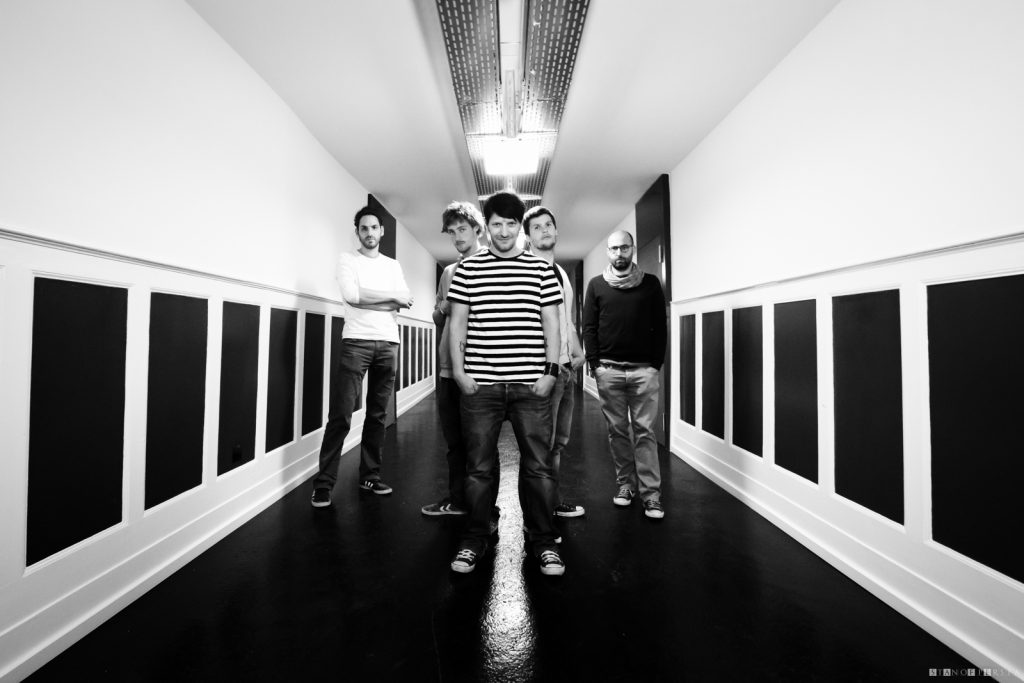 Them Stones was formed when an asteroid fell on the small Swiss canton of Neuchatel in 2012. This five-man-band is composed of two guitars, vocals, drums and the bass.

Initially, Them Stones had a very stoner rock sound, but they quickly forged themselves a varied repertory of compositions. Greatly influenced by Seattle’s grunge scene of the 90’s, the band has now orientated their music towards a bluesy hard-rock, sprinkled with grunge, metal and even doom! Their stage performances are as wild as hypnotic and will undoubtedly leave an indelible trace on their audience.