Containing almost 3 hours of music retracing their whole history, from their industrial inclined debuts to the post-metal later displayed throught their following albums and a whole live performance, this compilation is a must have for every DIRGE fan! 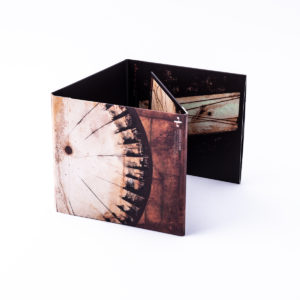 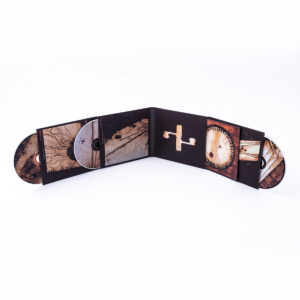 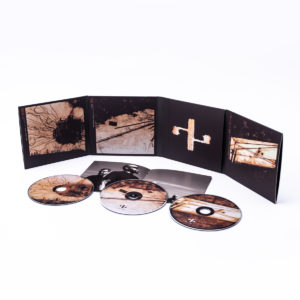 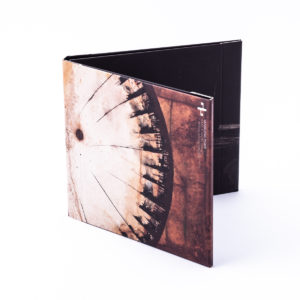 The digital version is available on every plateform by clickin HERE.

You can also stream and buy the digital version HERE.

We will release a triple cd compilation full of unreleased & rare tracks from French Post-Metal Titans DIRGE on March the 26th. Preorders are now open, don’t sleep on it, as it is a limited edition, there are only 300 copies worldwide, click HERE to get yours.

A first song can now be streamed via YouTube:

You can also listen to « Carrion Shrine » on soundcloud: 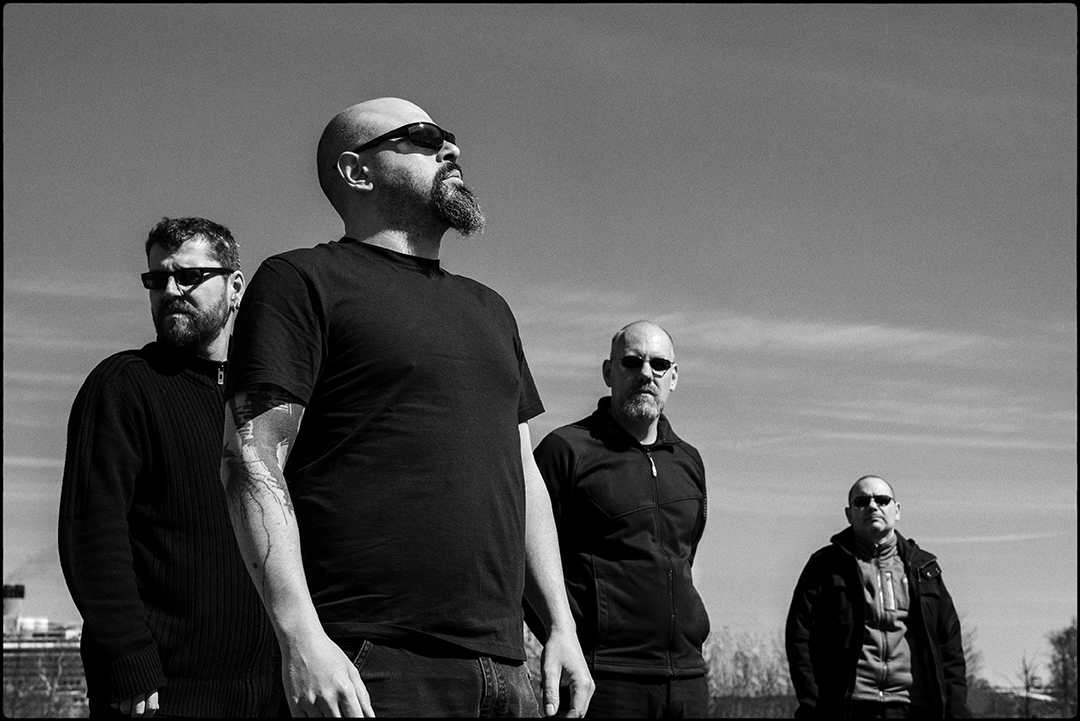