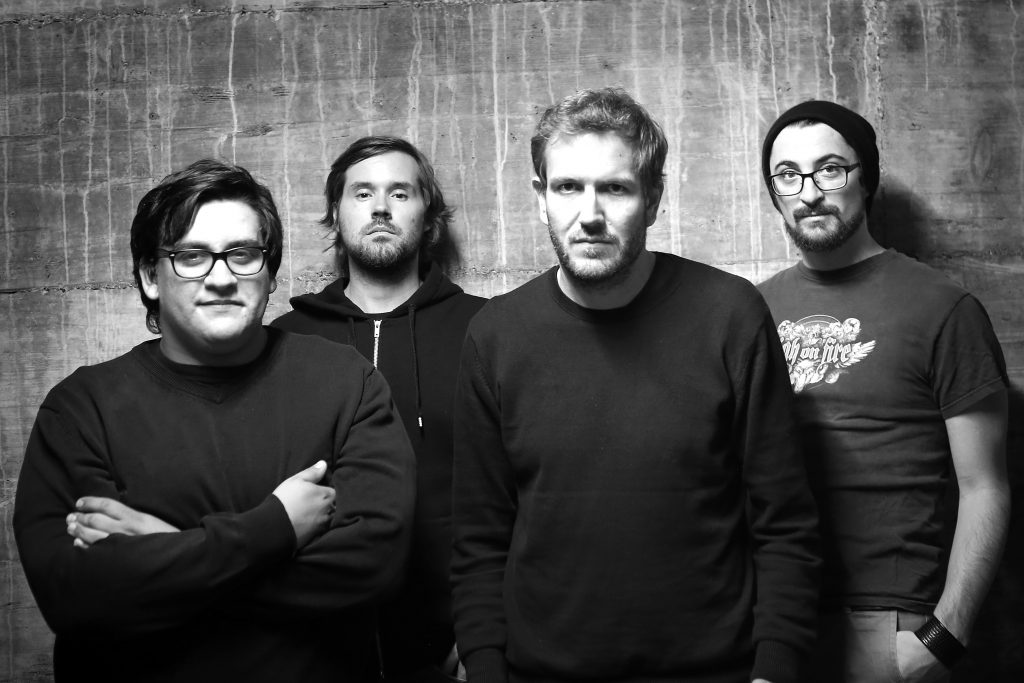 For over 20 years, Impure Wilhelmina has been creating music on the border between rock and metal. Over time, their line-up has much revolved around one of their founding members, Michael Schindl, main composer and lyricist. Several encounters have allowed the band to endlessly rethink their direction and make of each of their albums a singular piece, keeping a unique touch, mixing intensity, heaviness, melody and melancholy.

Impure Wilhelmina has released a 7’’, an MCD, a split and four albums.. Since 2001, the band has significantly collaborated with Serge Morattel for the recording and the production of their music. It is especially the case for the two albums which can be considered as the keystones of the band’s style; “I can’t believe I was born in July” (2003) and “L’amour, la mort, l’enfance perdue” (2005).

The following album, “Prayers and arsons” (2008) marks a new step in their evolution with the input of more rock styled elements. Impure Wilhelmina has continued to compose tracks keeping in mind that they must not rest on their laurels. Singing takes up more space and becomes clearer, to reinforce the intensity and the depth of the melodic component. It’s in this state of mind that the band has recorded “Black Honey”, which was released in early 2014. This record caused surprised and enthusiasm, revealing new multiple aspects in the music of the band.

Following the echo of « Black Honey », lmpure Wilhelmina signed a record deal with Season of Mist. In December 2015, the group began working on his new album, again recorded by Serge Morattel. This album, entitled « Radiation », and composed of 10 new tracks, will be released on July 2017 by Season of Mist.

Based in Geneva, Impure Wilhelmina performed in many European countries (Switzerland, France, Germany, Belgium, Austria…) for shows where the emotional panel conveyed by the music is still gaining in intensity.