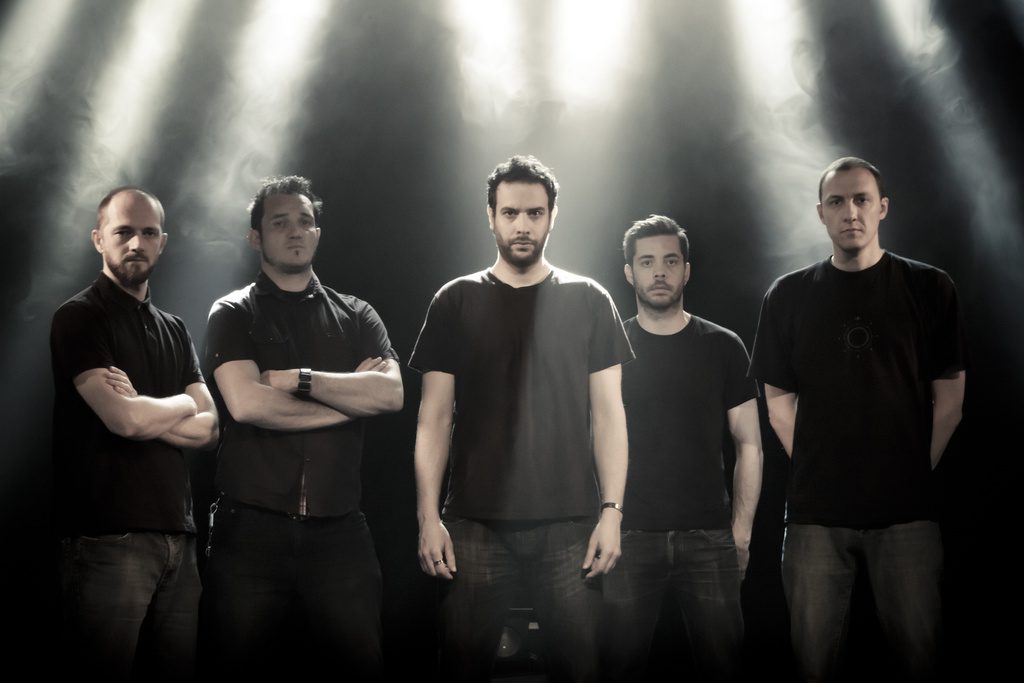 ASIDEFROMADAY is a French post-metal band formed in 2000. After two releases Asidefromaday’s sound has progressed from early material being heavily metal and hardcore influenced to one much less aggressive and more concerned with orchestration. People involved in the alternative scene have termed this sound post-metal to describe the two firsts releases « Divine Proportion » in 2005 and « Manufactured Landscape » in 2008. Since then the band has toured a lot, more than 250 shows all over Europe with such as bands as Gojira, Cult Of Luna, Envy, Russian Circles, Anodyne, Baroness, Keelhaul, Knut. The new album to come is called “Chasing Shadows” and display a sound firmly rooted in post-metal/hardcore. ASIDEFROMADAY relies just as heavily on ambience, atmosphere, and power as it does complexity, aggression and raw emotion. As an original entity, ASIDEFROMADAY deliver music that consumes the listener with massive and hypnotic waves of sound.