After 6 long years of total silence, metal/hardcore/noise masters KEHLVIN are back with a brand new album coming this fall! 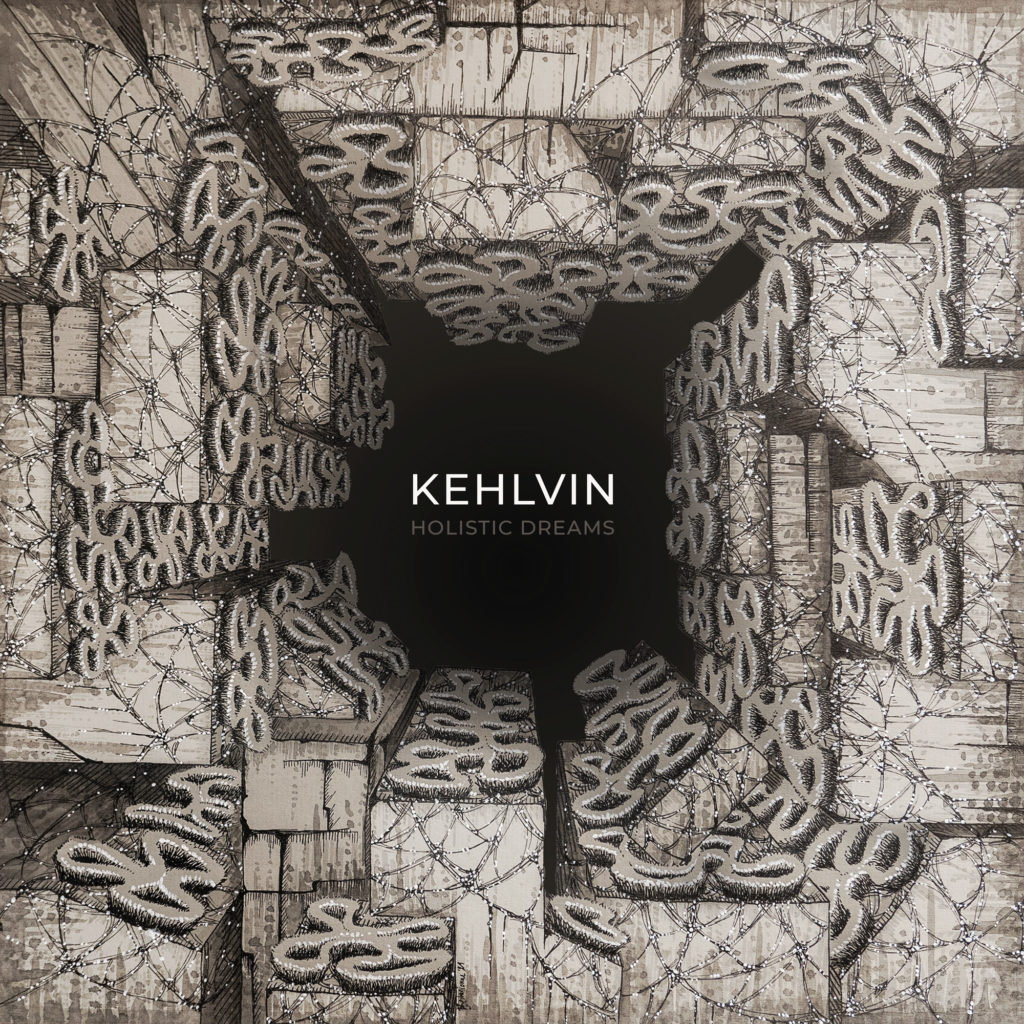 Called HOLISTIC DREAMS, this new masterpiece shows a band in perpetual evolution but never denying its roots. Post-metal, experimental hardcore, noise rock hints, strange grooves, breathtaking melodies, everything Kehlvin is well known for is present, but with an additionnal maturity that makes this new offering the best performance from this mythical Swiss band!

The album has been recorded in the band newly built own studio and then mixed and mastered by Raphael Bovey (Impure Wilhelmina, Nostromo, Kruger…) at MyRoom studio. A first single video clip, made by Charles Cavalier, is already available. WATCH IT!

You can already preorder the album, which will be released on September the 24th.

Here is the tracklisting: