It’s a tremendous honor to welcome the crazy math-rockers from BUNKR in our roster! 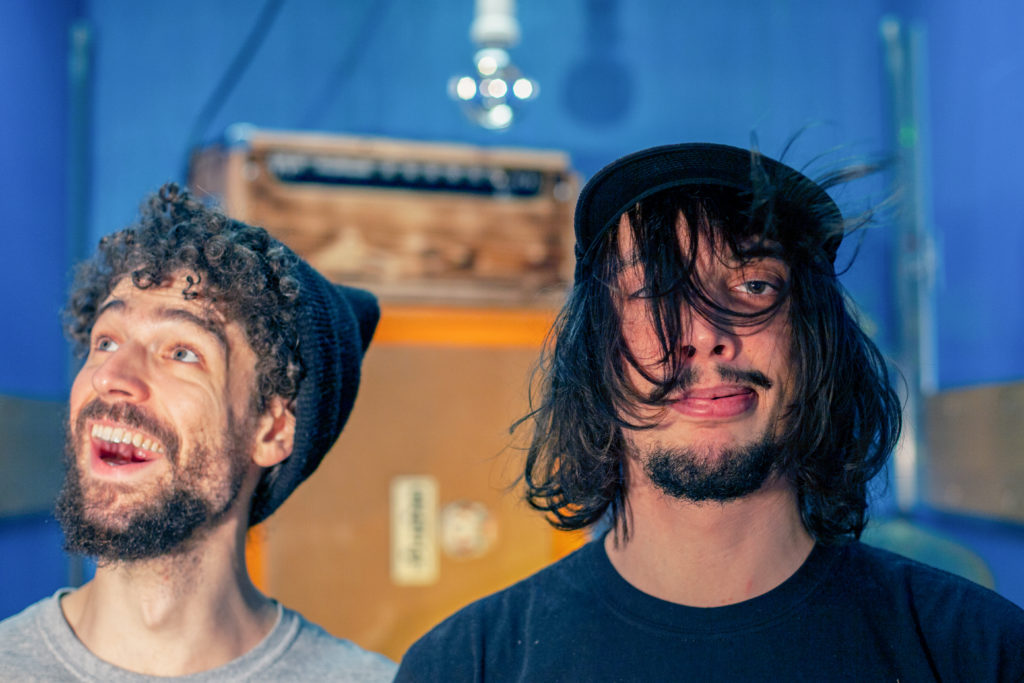 Bunkr was born in 2014 with the desire of 2 Swiss musicians to get out of their comfort zone. They set the course for the creation of seismic, noisy, hypnotic sounds and the use of unconventional musical structures. Exploration and experimentation are thus on the agenda for Iannis and Kevin, self-taught musicians, who have been playing together since 2011. According to Jonathan Nido (Coilguns / Closet Disco Queen): « Another duo of fools composed of Iannis « musclor » Valgini on drums and Kevin « unctuous match » with his guitar sound as thick as its pornographic hair. It obviously has nothing to do with the talent as much as with Iannis’ delicious harm pit’s smell. It is sure they are memorable on stage, but it’s also hard to say exactly what they are doing, there is guitar, drums and it’s great! « 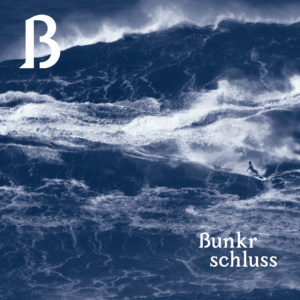 Their first album, named Schluss, will be out on March the 29th and we’re more than happy to collaborate for the first time with our good friends from COLD SMOKE RECORDS for this new release! If you’re not familiar with this huge label, don’t forget to check their website & bandcamp as they have tons of great artists  in their roster!

The band will throw a huge release party in La Chaux-de-Fonds’ BIKINI TEST on March the 30th. More news soon to come about this!

We will unveil some music very soon, in the meantime, you can say hello to our new foals through their FACEBOOK.